On June 29th the international seminar of Project MUPYME was held at Centro Cultural Alcazaba in Mérida. That event put an end to two years of research and work aimed to raiseawareness when it comes to housewives’ skills and their potential to be implemented in business economy, as well as discovering what the best way to enhance them is.

Project MUPYME: Employment and Women on the 21st century in Europe: From Household economy to SMEs economy, coordinated by the Spanish Federation of Popular Universities (FEUP) and financed by the European Union Erasmus + programme, held its multiplier event on June 29th in Mérida. The purpose of this event was presenting the intellectual outputs that were developed during two years of intense workbased on comparative research and training.

MUPYME is formed by 8 organizations from 7 different European countries:  FEUP (Spain), ARIEMA (Spain), ADAE (Macedonia), DAFNI KEK (Greece), KERIGMA (Portugal), UPF (Italy), CAEA (Cyprus) and DVV International (Germany). We could present the results and intelectual products developed to the 300 attendants. That way we showed housewives’ social reality within a broad spectrum of countries by sharing the best practices when it comes to promoting employment among the target group and by proposing a set of common solutions that could be implemented in said context.

Several organizations and entities linked to adult education and life-long learning took part in the event, apart from those participants representing the organizations that have been partners in MUPYME.Institutional support was also a key element, since the Project was backed up by the head of the SEPIE School-based and Adult Education Unit, as well as by representatives of the regional and local public administration regarding education and employment, the Spanish Institute of Women (IMIO) and Popular Universities from different regions of Spain.

The City Council of Mérida stated that “MUPYME is a highly interesting project that could be implemented in different local policies, which would boost entrepreneurship among women, young women, disabled women and, therefore, it would avoid anyone being excluded”.Moreover, the regional authority on education and employment expressed that “it is a rather peculiar and innovative project, since it aims to transfer those skills women acquire within the household into a business context”, and she continued, “it strives for the inclusion of women, gender equality and balancing out having both a family and a career”.

Apart from presenting the results obtained, during the event there was a special section devoted to the European partners, so they could share their interests and the role they’ve played in this project, their motivation and the knowledge they have acquired in the process, as well as their thoughts about the next steps of this action.

The general goals in MUPYME intend to make it easier for housewives to make the shift from household managers to SME managers. This can be achieved by means of a training plan focused on their own skills that only need to be enhanced and reinforced from a business point of view. Therefore, trainers’ qualification should be extended in those organizations specialized in adult education, so they can develop a customized training plan taking into account the target group and how their potential to join in the labour market can be strengthen by means of personal motivation and the enhancement of their skills. 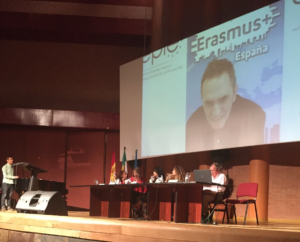 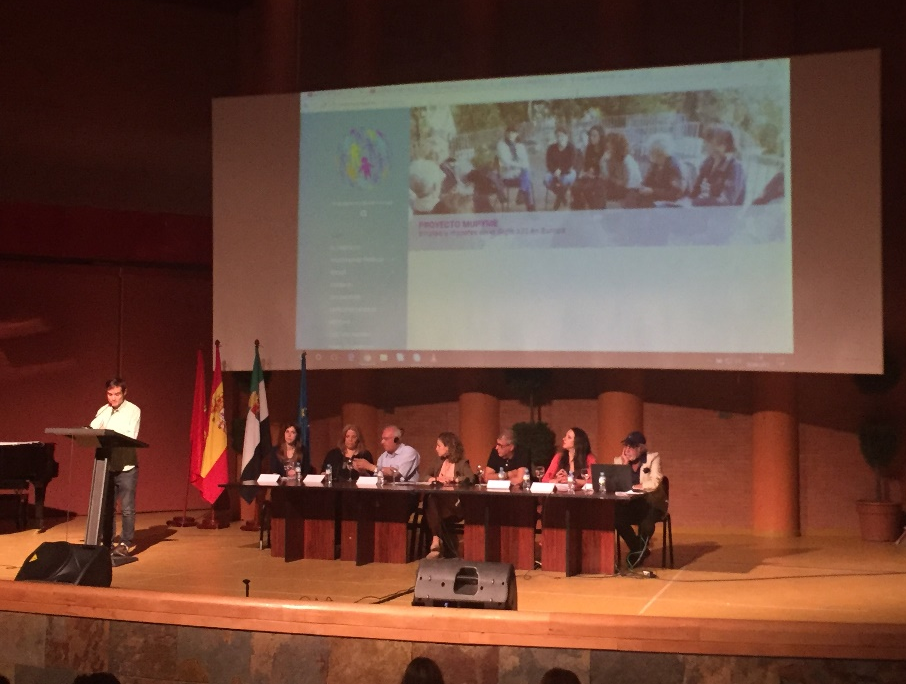 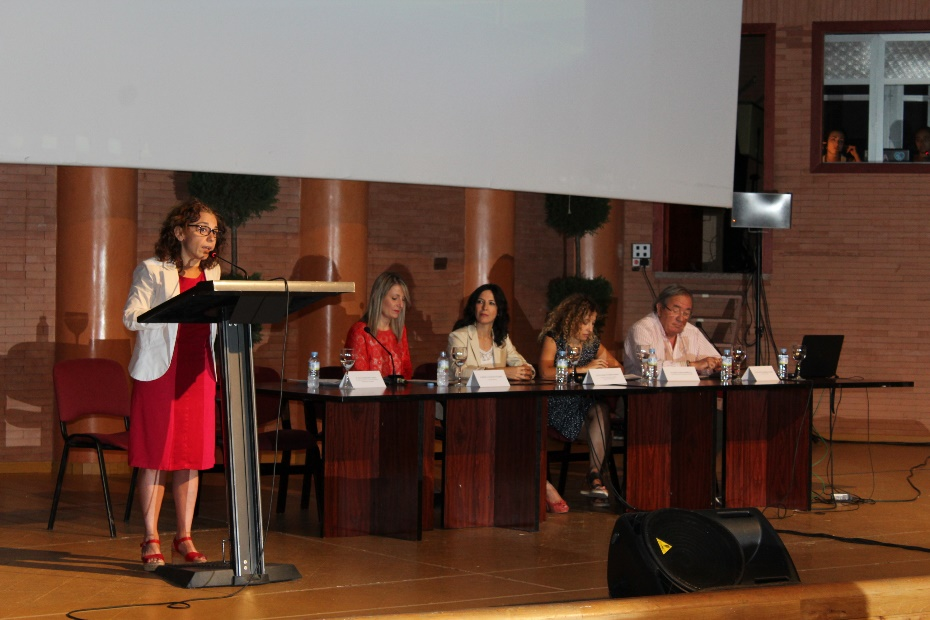